Summertime has been more than positively overwhelming for our Port Agency

We acted as Protective Agents for numerous projects starting from an LPG carrier during a major mechanical engineering repair, two dry bulk carriers from Cyprus-based ship management companies that carried out their special surveys in Greece as well as more than five “Transit” calls in Piraeus and Neapoli areas for Bunkering & Provisions supplies.

We keep expanding into new ports all around Greece to better serve our clients.

With congestion easing at key ports in the U.S., this problem remains a major concern in other parts of the world, especially Europe.

The congestion at many European ports has reached critical levels, and with that not being enough, major European Terminals are witnessing reduced productivity, mostly caused by labor shortages.

A statement by Hapag Lloyd read that congestion at two French ports had reached critical levels, therefore a congestion surcharge is to come into effect.

Very high yard densities at North European container terminals and inland transport bottlenecks are aggravating port congestion problems in the trade between the Far East and North Europe. Container ships deployed on this route currently need on average 101 days to complete a full round voyage.

At Antwerp’s port, although operations remain stable, the holiday season has resulted in a reduction in labor availability. Most of the storage at the port is occupied, as the average yard utilization stands at 80 percent. ECT, Rotterdam, has similar conditions, with yard space up to 85 percent full and reefers at 100 percent plug utilization. The pick-up rate has improved for transshipment and import cargo, despite long dwell times.

At some ports and terminals, the peak has passed, however, there is still a lot of port congestion in the UK. With the congestion at ports taking its toll on the region, in many parts of Europe, limited trucking availability has clogged the movement of goods. 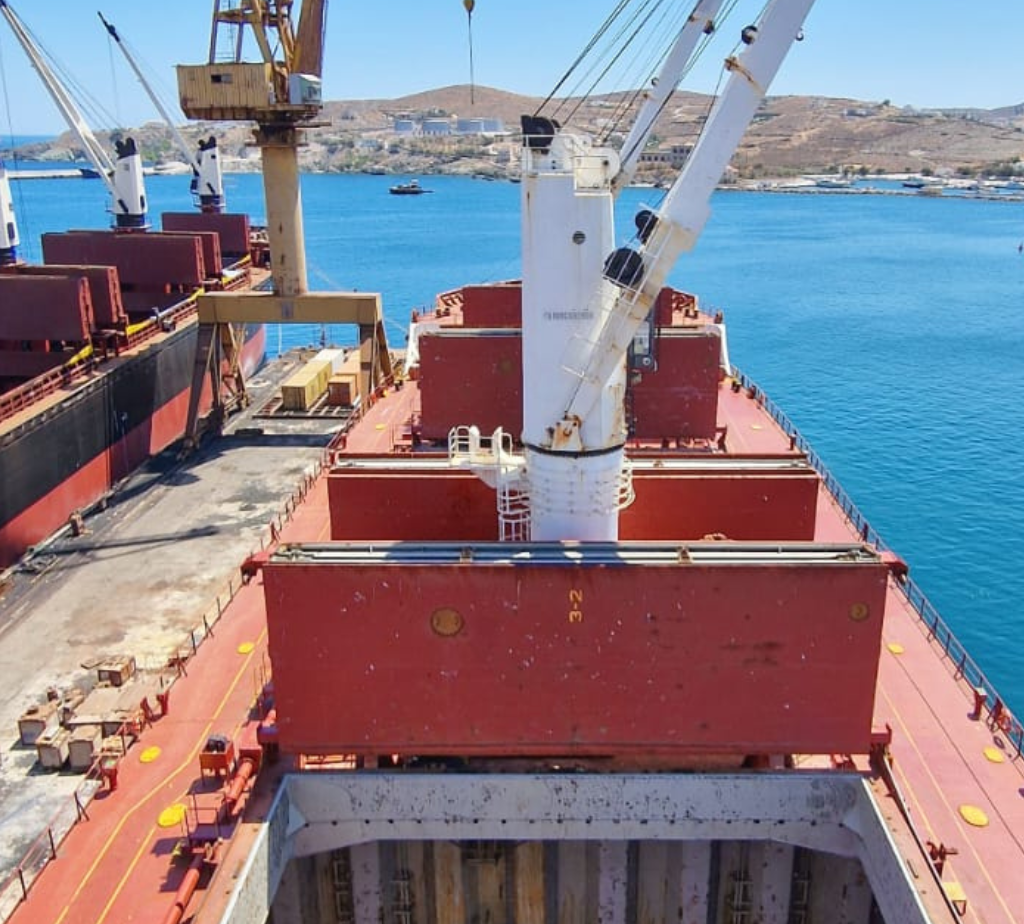