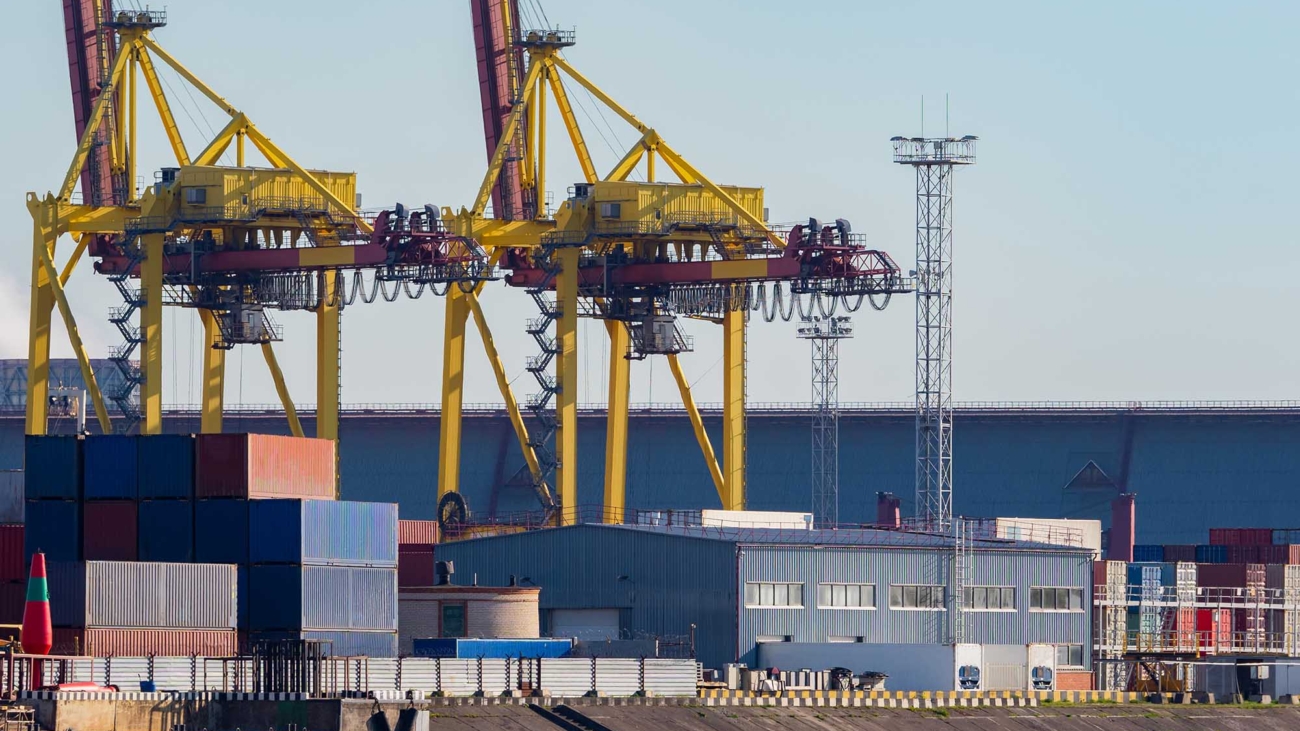 Dry bulk freight market frenziness has slowed down a bit during the last month and this allowed a US-based shipping company to entrust us as their Husbandry Agents during her call in Piraeus, Greece. From formalities clearance, spare parts handling as well as specialists visiting the vessel on board were handled in smooth and fast coordination with the managers’ operations and technical team. So nice to have international partners in our area!

According to the Container xChange survey, 51% expect the third-quarter peak season in 2022 to be worse, 26% expect it to be less chaotic, and 22% expect it to be about the same. Encountering another disrupted year, following the pandemic’s damage to the container market, the container line reliability dropped even further in the first quarter of 2022. With China’s lockdowns, it has become strenuous to produce / ship as much product as planned. This is more evidence of growing concerns that the release of lockdowns in China may surge exports, further disrupting supply chains to Europe and North America. When the lockdown rules get eased and truckers are allowed to return to work, the backlogs will arrive at the same time as peak season orders, which could lead to supply chain congestion at ports in Europe and the US. However, there is little indication thus far that China is willing to compromise health policy to boost trade. 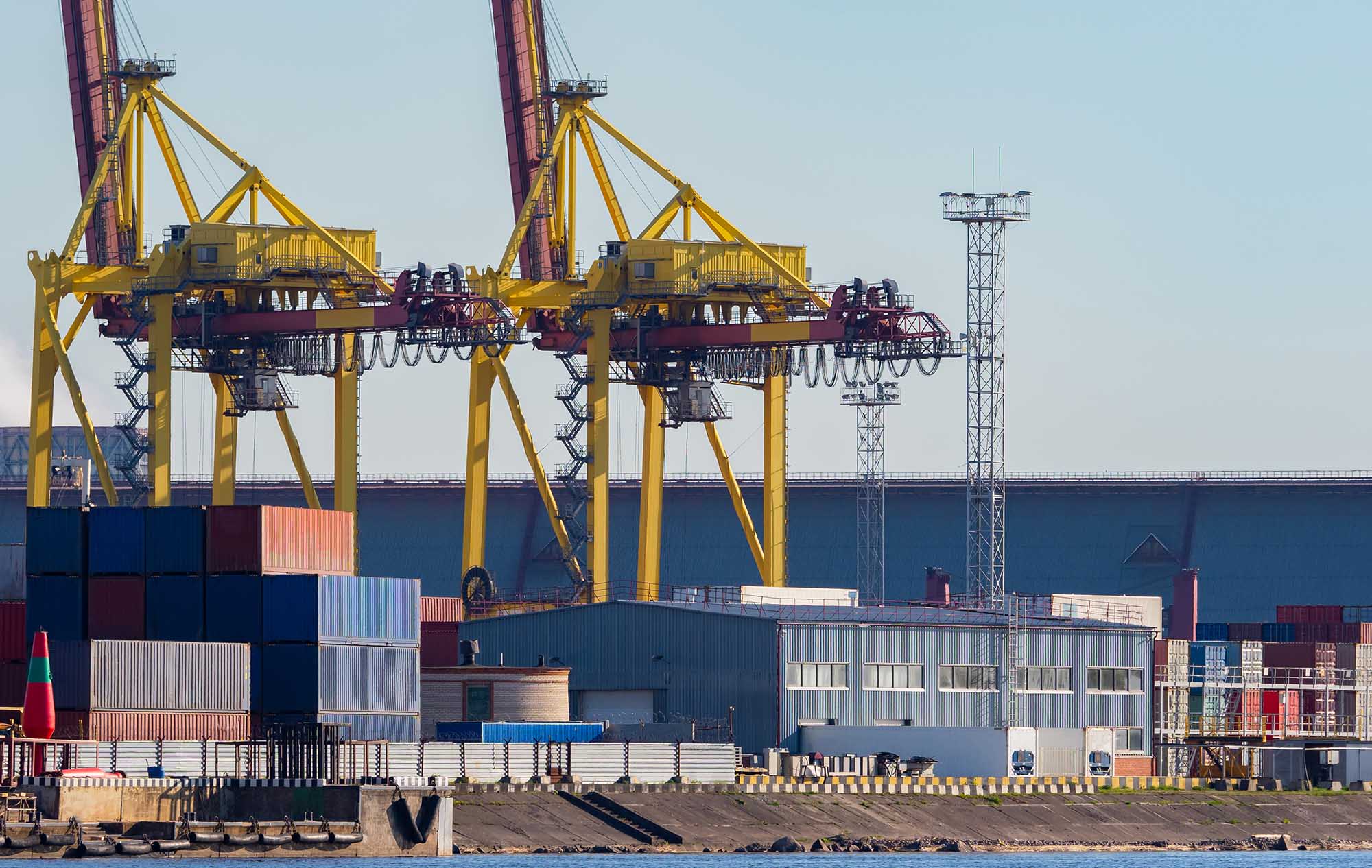 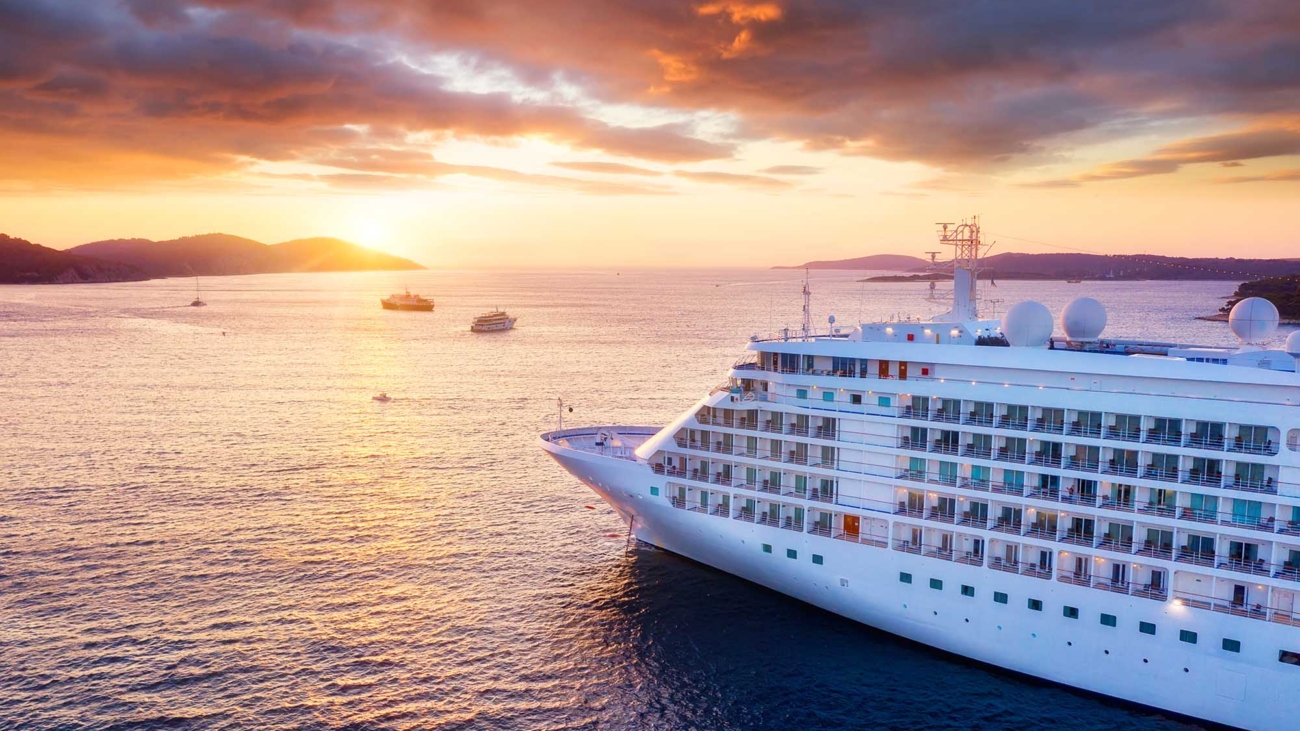 Cruise sector has definitely been hit the most during the two year pandemic era.Nevertheless, we were privileged to act as Husbandry Agent for a German owner during the reactivation of a laid up cruise vessel lady. Our team was responsible to bring on board all new crew members, present all necessary formalities to local Port Authorities and the vessel’s Classification Society in regards to the vessel’s reactivation as well as to arrange the smooth transport of all necessary equipment on board the vessel. In addition, we got them full package of bond stores and provisions for their first months on board the vessel. What a great project for all parties involved and we can’t wait for the next cruise vessel lady next winter to welcome her for a nice winter time at the Meditteranean sea.

In the wake of a war

The war in Ukraine has delivered a shock to global energy markets with the planet facing a deeper crisis: a shortage of food. Prices for food, fertilizer, oil, gas, and even metals like aluminum, nickel, and palladium are all rising fast, and experts expect worse as the effects cascade. While a crucial portion of the world’s wheat, corn, and barley is trapped in Russia and Ukraine, the Ukrainian government has already warned that the country’s planting and harvest have already been severely disrupted by the war. European fertilizer plants are significantly cutting production because of high energy prices and farmers are cutting back on fertilizer, threatening the size of the next harvests. With that not being enough, the ICS has warned that the supply chain disruptions are set to be worsened by a shortfall in shipping crew due to the war. The ongoing war has the shipping industry bracing for new shocks to its labor force which relies on experienced crew from both countries. Ukrainian and Russian seafarers account for 15% of the global shipping workforce. To maintain this unfettered trade, seafarers must be able to join and disembark ships (crew change) freely across the world. However, flights have been canceled to and from the region, making this increasingly difficult. Several crew members have already abandoned their ships due to security worries and others to reunite with their families or fight for their country. 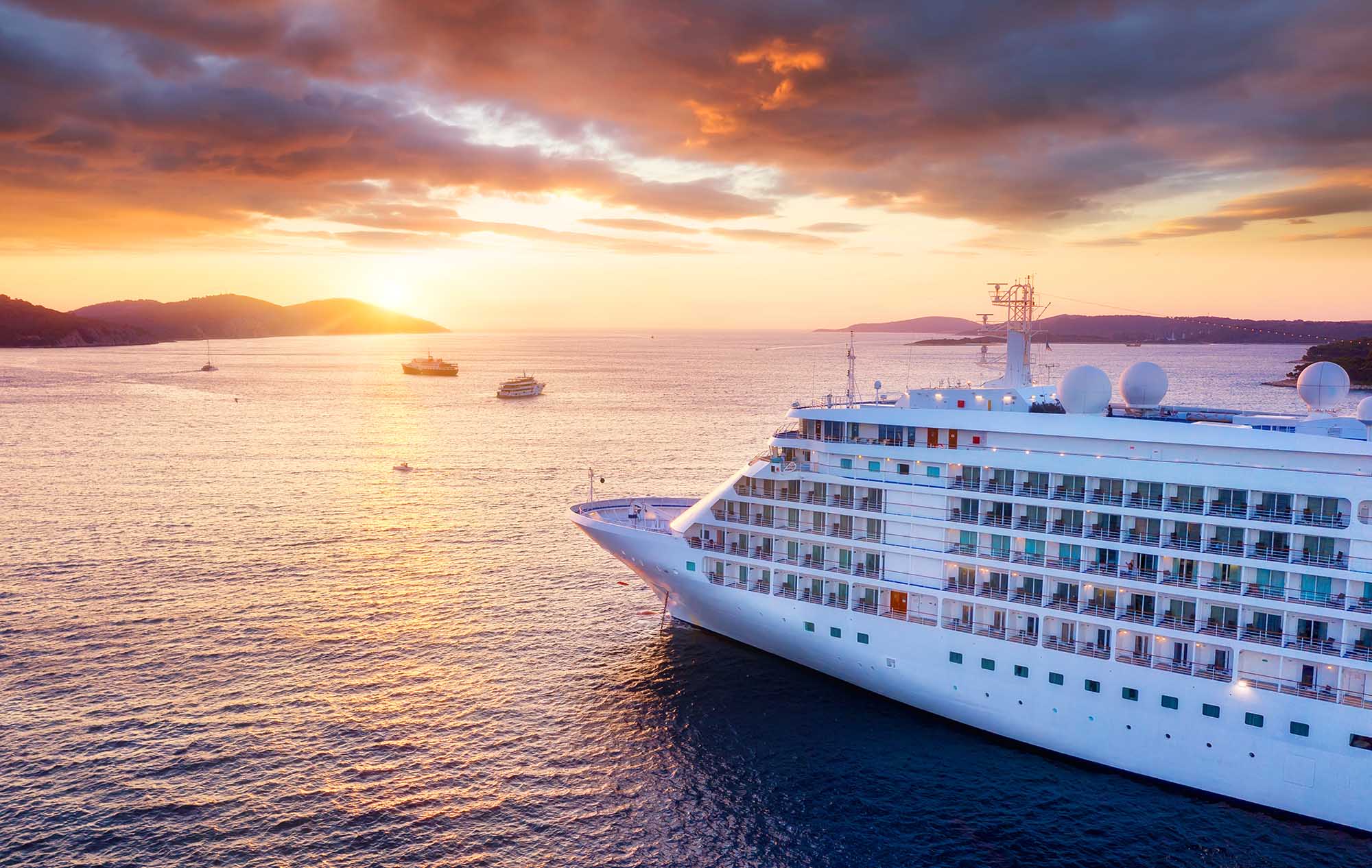 Another hot beginning of the year with two vessels needing our Port & Husbandry Agency Services during their special surveys in dry dock. Two different types of vessels from two different European countries. One Handysize dry bulk vessel from a prominent Greek shipowner and one MR2 tanker vessel from one of the biggest German ship managers at the moment. Our team was responsible for all necessary pre-arrival documentation, safe harbor towing services as well as crew Changes of all crew members onboard the vessels.

Since the global pandemic started, crewing departments worldwide have struggled to facilitate crew change. The percentage of seafarers onboard vessels beyond the expiry of their contract may have decreased with today’s portrait of the pandemic, however underlying problems continue to plague crew change. Whether crew members are vaccinated or not, the fact that some vaccines are not recognized in all countries, shortened vaccine validity, the number of days required for quarantine, and delays leave seafarers unable to make the journey home, consequently creating mental health problems. Fast Immigration Clearance procedures in all ports and smoother procedures for the on/off signing of crew members have become vital for their mental health.

The global transportation crisis with increased costs and continuous delays has evolved into a great challenge for all logistic networks. Ships cannot wait for individual shipments to arrive as the docking and follow-up costs of a waiting ship are immense. Greece, an EU country, standing on the crossroad of three continents has the benefit of being in a unique geographical position with extremely fast connections, road transport from Europe, and Customs Free Zones. That is why we at Karval we are able to provide fast and reliable customs clearance and transportation of all spare parts onboard the vessel which was a key point for the successful operation of all the works onboard the vessels. Thanks to our trucks and our large storage capabilities we could keep under our covered warehouse all sensitive equipment until the respective repair teams requested same to be transported onboard. 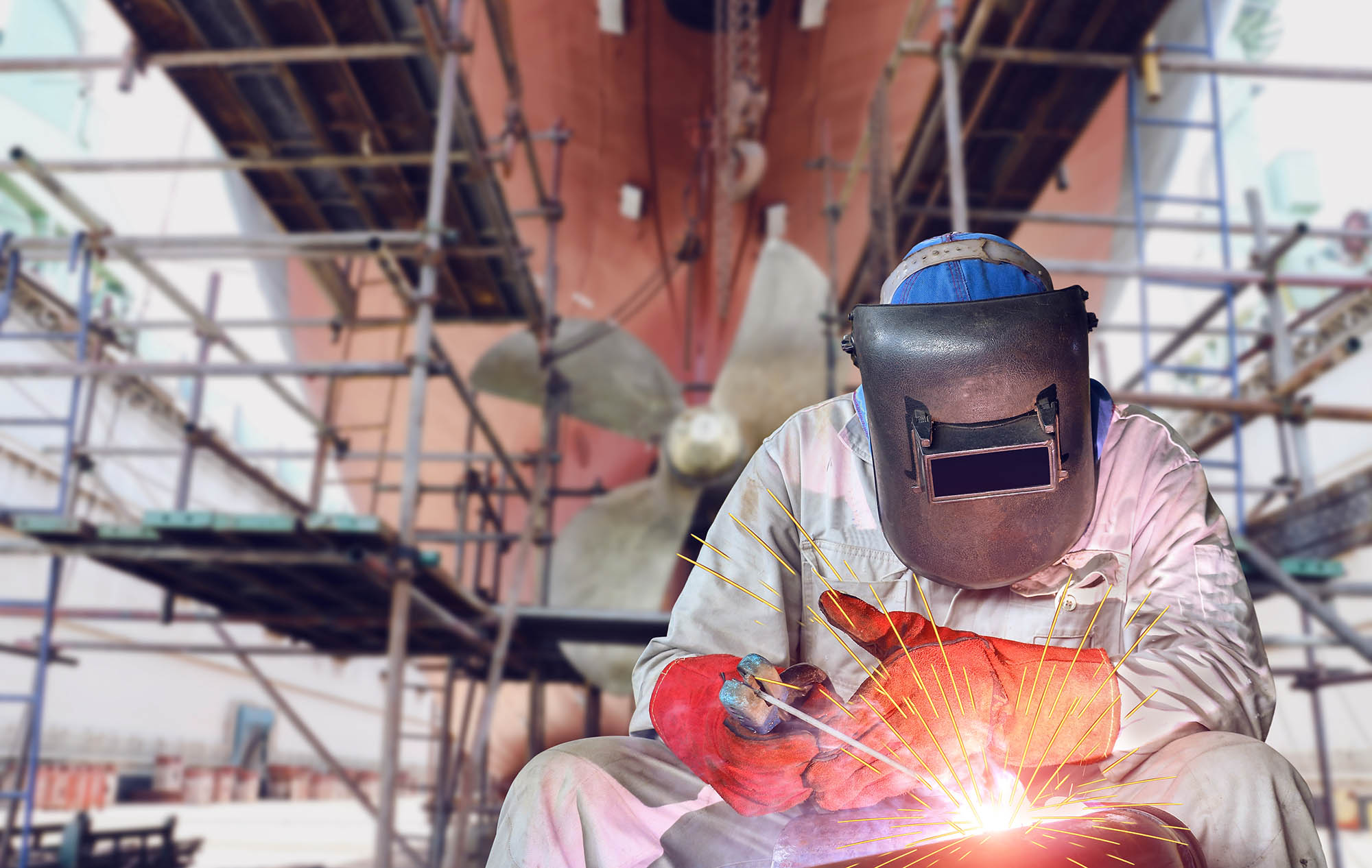