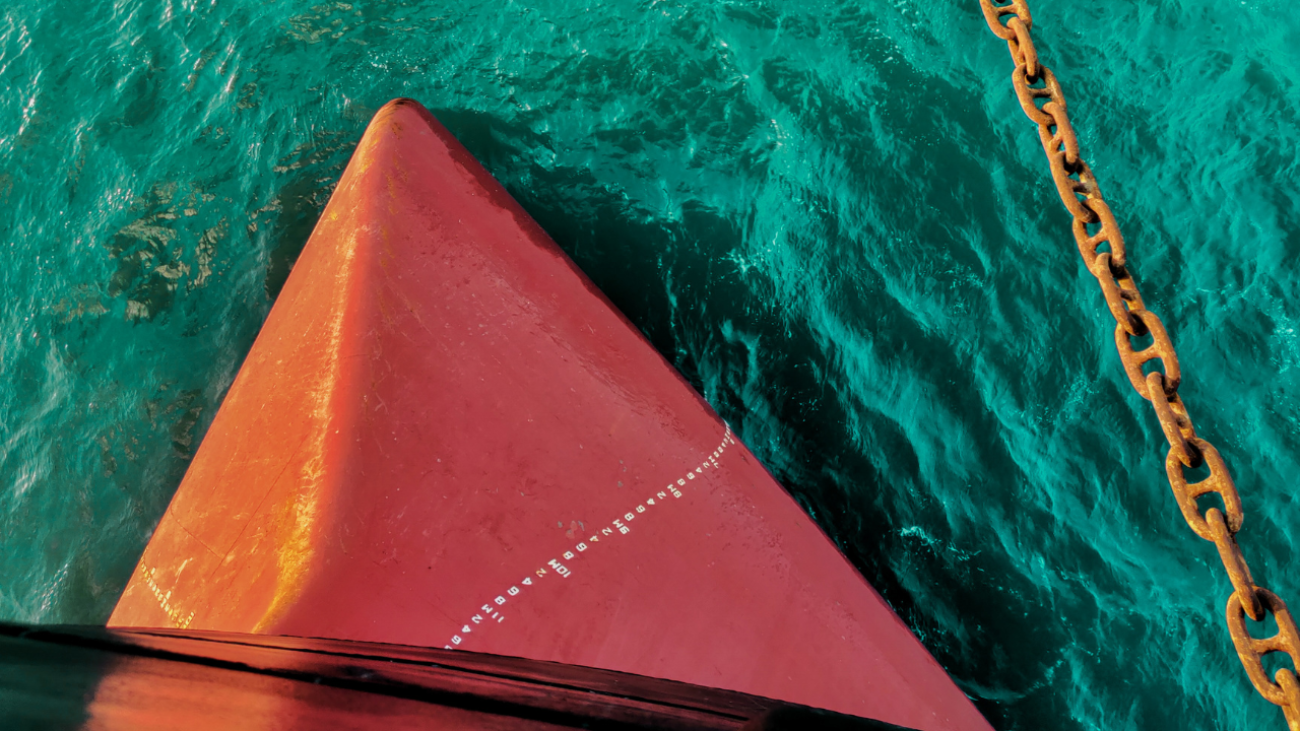 Another great year has started for our Husbandry Agency where repeating clients trust us with our services all aroung Greece.

Husbandry Agency & Crew change services on behalf of the owners of a German owned MR2 tanker, while a commercial voyage at the Port of Agioi Theodoroi were offered from our team.

In addition, numerous incoming shipments of spare parts including BWTS equipment as well as Main Engine spare parts were handled from our Customs & Warehouse department in order to ensure the smooth and fast delivery at the shipyard area, before the vessel’s arrival for her special survey in Syros area.

Finally, IWS and Hull Condition survey on behalf of a major Singapore basead client were carried out within a day at Piraeus anchorage area as a pre purchase inspection.

PA S.A. officially welcomed Viking Sky, the first cruise ship for the new year, organizing a special event including a plaque exchange and Christmas treats as passengers disembarked at the Cruise Terminal.

In 2023, Viking Cruises’ annual schedule predicts 12 more arrivals (homeports), with occupancy rates exceeding 85%. As a result of bookings’ data, 35 additional liners cruise ship arrivals are expected at the port of Piraeus in 2023, indicating a significant growth rate of 13%.

The Deputy Managing Director of PPA S.A. Capt. Jin Beiyuan, expressed his satisfaction with the dynamic course of the cruise in the Port of Piraeus, indicating that it is the result of a combination of systematic and targeted work, significant investments, upgrading, and modernization projects, and the country’s and port’s importance. PPA SA is committed to maintaining the excellent course of the cruise industry, as it benefits all involved parties, including the local community, the port municipalities, Attica, and the country as a whole.

MV Viking Sky is a cruise ship that was launched in 2016 and entered service in 2017. It was operated by Viking Ocean Cruises. Viking Sky is one of the cruise ships that were built by Fincantieri in Ancona, Italy, for Viking Ocean Cruises. In 2019, it’s one of the five sister ships in operation (Viking Star, Viking Sea, Viking Sun, Viking Orion, and Viking Jupiter), one under construction (Viking Venus), five on order (Viking Tellus, and four yet unnamed vessels) and four more planned with deliveries spanning to 2027. The ship was originally planned to set sail in 2016 as Viking Sea, but delivery was delayed until 2017.

Except for Viking Cruises, other major cruise ship operators such as MSC Cruises have shown great interest in homeporting at Piraeus. Already since 2022, MSC Lirica was using Piraeus Port as homeport for her 7-night cruise in the East Mediterranean region calling Turkey, Cyprus, Israel, and of course the Greek islands. 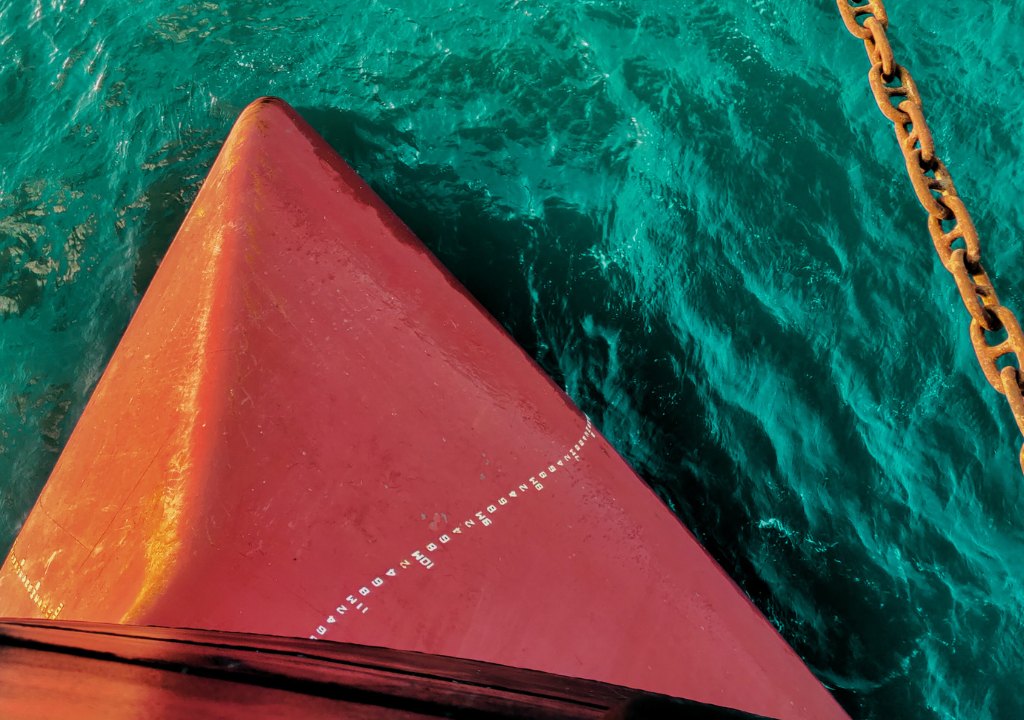 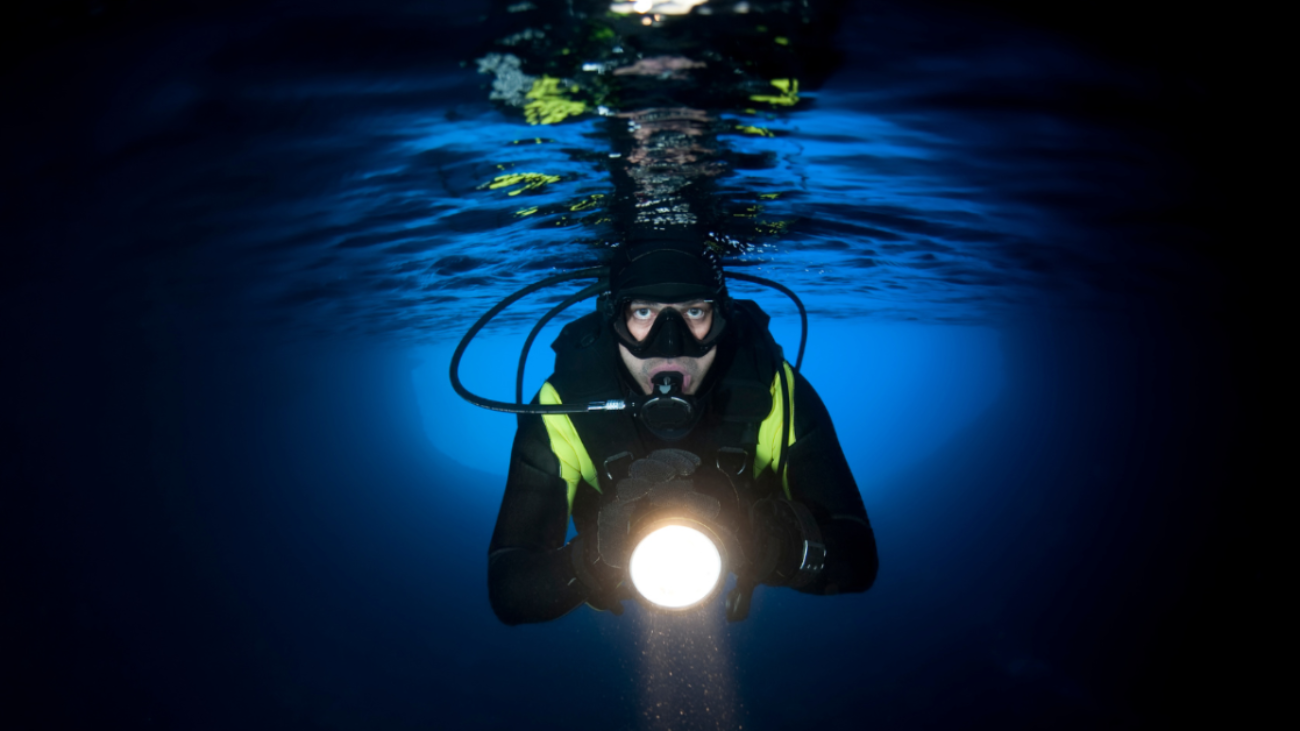 Greece’s crystal clear waters are not beneficial only to the visiting tourists but also to the trading vessels in our region. Numerous cases also in November with In Water Surveys (IWS) with the presence of Classification Societies as well as Underwater Hull Cleaning and Propeller Polishing services were carried out in different anchorage areas around Greece. Our diving teams are well equipped to carry out within one full day all necessary services, subject vessel’s hull condition, even to larger Suezmax tanker vessels. Detailed reporting is provided to all concerned parties and our trustful ladies are able to continue their trade on a more efficient way. Let’s keep the charterers happy !

GREEN FUEL SHIPPING: GOVERNMENTS URGED NOT TO MISS THE BOAT

A new report published on November 15th from the Tyndall Centre at the University of Manchester highlights the major role the shipping sector will play in transporting the green fuels necessary to meet global climate goals. The report provides insights on the implications for the shipping sector of different global energy scenarios pushing to limit global temperature rise to 1.5˚C, in line with the Paris Climate Agreement and the opportunities for shipping to support the global low carbon transition.

To achieve the Paris Climate Agreement’s goals, the authors identify low-carbon hydrogen and sustainable bioenergy as essential. The study found that government policies, including guaranteed markets and prices for producers and consumers, were hampering investment in the shipping infrastructure needed to support the global energy transition.

According to the International Energy Agency, there is a huge gap between what is planned and what is needed for low-carbon hydrogen by 2030: already-announced projects will only produce 24 million tonnes by 2030. Only 4% of these projects have reached a final investment decision. Government policies must be strengthened to give low-carbon hydrogen producers, shippers, and consumers the confidence they need to invest. According to the report’s co-author, Professor Alice Larkin, the shipping sector is crucial in transporting green fuels to meet the Paris climate goals. To meet the Paris goals, we must scale up the production of green fuels. Bioenergy and hydrogen converted into ammonia are transported by shipping during this global energy transition. According to the study, ammonia and bioenergy could be transported by sea in the same way as gas and coal in the future. The green hydrogen supply chain would require around 20 large ammonia carriers every year. Due to the timeline of 2–3 years for building new vessels, shipping industry representatives said they needed certainty about hydrogen production as soon as possible. According to the report, governments should send “stronger market signals” to the shipping industry to reduce the fear of new ships not being used to transport low-carbon fuels. The International Chamber of Shipping commissioned and welcomed the report. In its report, the Tyndall Centre identified several ways that government policy can be made more effective at enabling investment. It may be necessary to create mandatory mandates for increasing the percentage of green hydrogen, to create production credits for hydrogen production, or to provide producers and consumers with guaranteed markets and prices. USA, Germany, and India have already tested such measures.

The International Chamber of Shipping Secretary General Guy Platten said: “The shipping industry knows it has a crucial role to play in reducing greenhouse gas emissions in the coming decades. Governments must develop much stronger policies to de-risk green hydrogen production before we invest. Both imports and exports of hydrogen must be supported by national hydrogen strategies. Despite the industry’s readiness, stronger market signals and infrastructure investment are urgently needed to make this happen. If the shipping sector can energize faster growth in sustainable fuels, it will be playing a pioneering role in closing the gap between grand theoretical plans and a real-world fit for future generations. 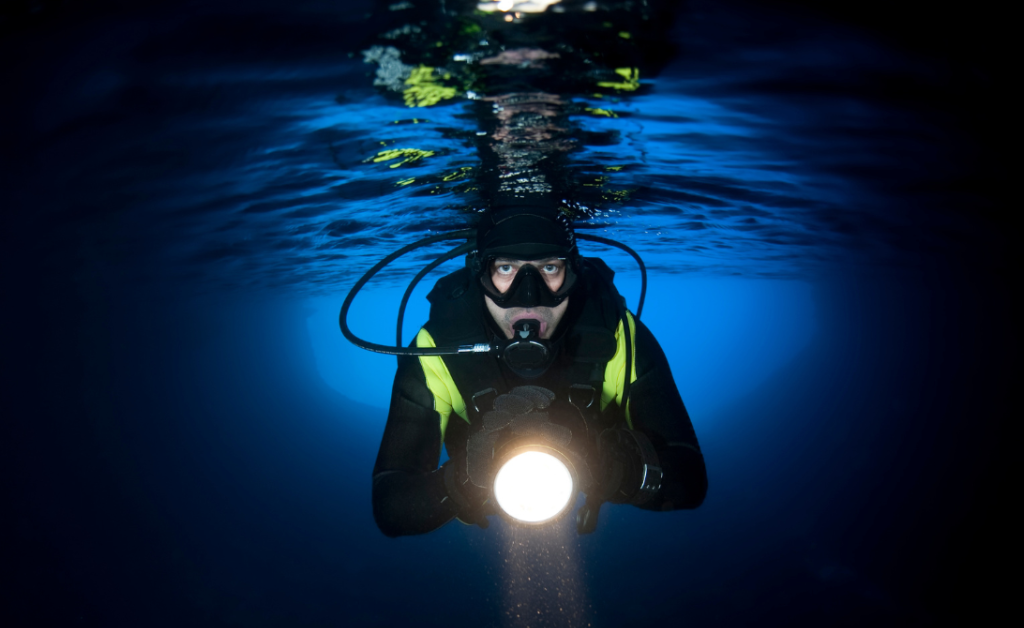